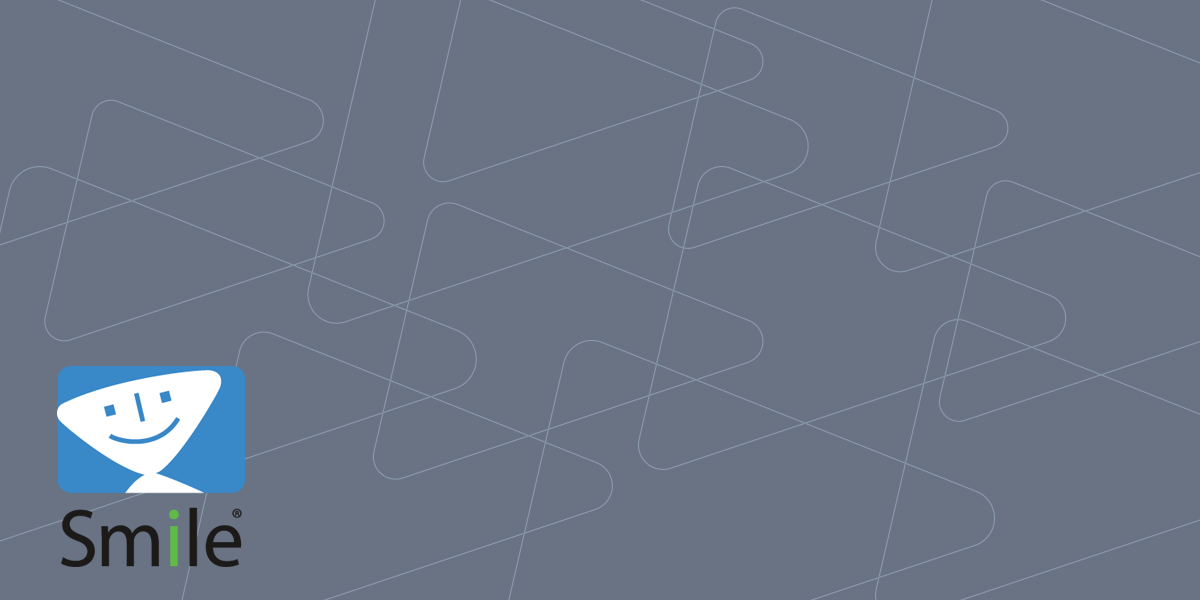 As I’m switching from a German keyboard to a US keyboard but I still need to write in French and German text, so I set up TextExpander abbreviations, like these: /ae becomes Ã¤ /oe becomes Ã¶ /ue becomes Ã¼ /ah becomes Ã¡ /aw becomes Ã  /c becomes Ã§ Same goes for uppercase. To avoid much… Read More »

Gordon Meyer, author of the O’Reilly book Smart Home Hacks, offers this tip, based on his experience posting Amazon links on his blog: Here’s a great tip for bloggers and the like. I use TextExpander to create a handy macro for creating Amazon Affiliate links. It’s much easier than using Amazon’s web interface. First, create… Read More »

On the indispensability of TextExpander (from Tales of Being TJ) Scene: The Apple Store. After waiting for a while to get help at the Genius Bar, our protagonist has finally been told that he needs to sign up for the queue via a form on one of the computers in the store. Anyway, I went… Read More »

TextExpander is featured on MacBreak. Merlin Mann of 43 Folders is a big TextExpander fan, and he shows host Leo Laporte what makes TextExpander so powerful and, ultimately, so cool. Leo actually says “It is the single best productivity tool on the Mac, right after Quicksilver.” Check out the segment. It’s a little under 9… Read More »